The Zeller Family has visited Nestor Falls every year since 1994. To keep things interesting, Steve Zeller and his brother Paul have kept count of each and every fish released during their trips.

During this year’s trip, Paul’s son Peter released a 27″ walleye at Herod ‚Äì it was the last fish the family released at Herod before heading back to the base.

“It is not about the count, but the memories we create,” Steve said.

But, he added, the fish count does help with the memories.

Dave and I look forward to welcoming the Zeller family back next year to catch fish #10,924. 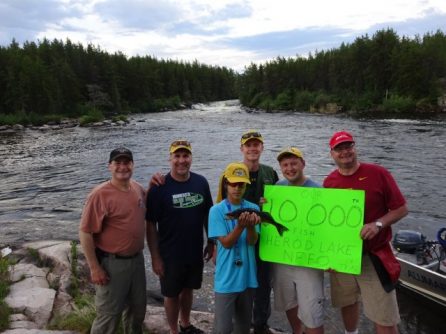 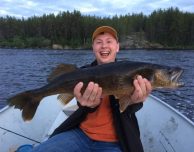 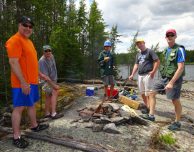 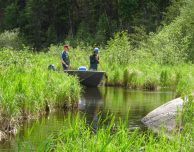 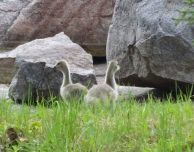