Malaher Lake is a great spot to be for Northern Pike in Northern Ontario. On the water at Malaher, the Foley party released too many fish to count, including the 42″ Pike in the YouTube video below. They told us Walleye ran 22″ on average, up to about 28″. Northerns were 32″ on average, but they brought in a monster at 42″! For the anglers who are taking notes, they released fish in 10 -12′ using Twister Tail lures and Lucky Craft Pointers.

(They also told us one of the guys caught a crank bait in his butt and both pant legs ‚Äì too bad they don’t have a video of that!!)

What do you think about Kirk’s release? 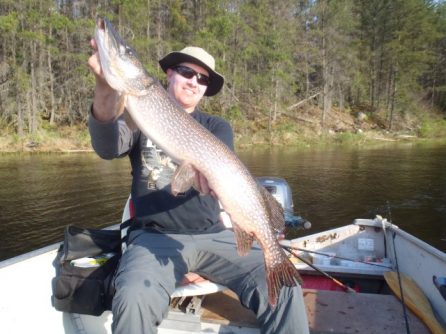 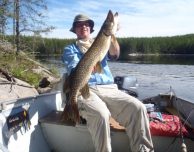 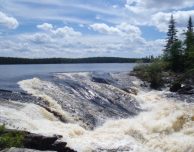