A Family full of Fishermen

What’s not to love about Cairns Lake located a 180 miles North of Nestor Falls? The lake has some of the finest Walleye and Northern fishing in all of Northwestern Ontario. The Hartquist family has been fishing with us for over 30 years – and we’re so thankful for their patronage. We always say one of the best parts of this visit is that we get to make lifelong friends and see families grow up together.

Even after 30 years, this trip to Cairns brought a lot of new experiences. Not only did they see snakes, but Randy’s 12 year old grandson was reeling in a Walleye, and a Northern came out of nowhere and grabbed it! While they were all very surprised, they were able to bring it into the boat, and it measured at 44 1/2 inches. There’s always something new to see out in the Wilderness!

All their Northern’s were caught on jigs – sometimes with minnows and sometimes with crawlers, but they all seemed to be at the bottom under about 15 or 20 feet of water. Randy thought they were deeper this year due to the hot weather and the lower water levels. Keep that in mind when you’re heading up to Cairns. 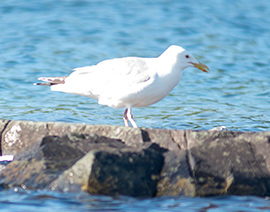 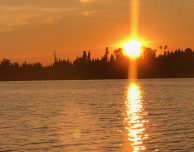 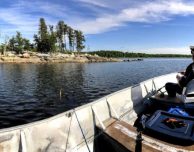