Just as Gene and company waved goodbye to the Turbine Otter that dropped them off at Malaher Lake and started unpacking, the Ministry of Natural Resources (MNR) helicopter showed up and directed them to evacuate due to a 25,000-hectare fire burning out of control.

The group evacuated safely and – as luck would have it – there was a cancellation at Lount Lake where they spent an enjoyable vacation catching lots of fish. 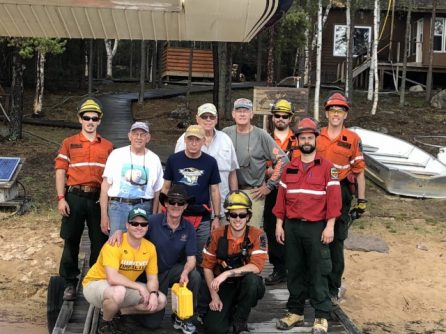 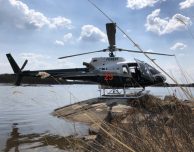 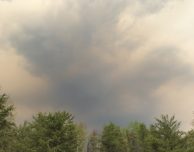