Are You Ready for Fly-In Fishing?

If you’ll be a guest of Nestor Falls Fly-In Outposts in 2015, it’s good to take note of the [very flexible] open seasons in our region of Ontario:

Nestor Falls Fly In Outposts opens our outposts to coincide with the start of walleye season, so you’ll always be able to catch a nice walleye. In May of 2014, David Dykes was the first person of the season to fish Clear Lake. In exchange for braving the still-icy water, he caught/released 100+ good-sized walleye and northern pike. David said he had plenty of walleyes in the 16-17″ range and northern pike that were 25-37″!

Ready to prep for your upcoming fly-in fishing trip? Use our handy Trip Planner to get started. 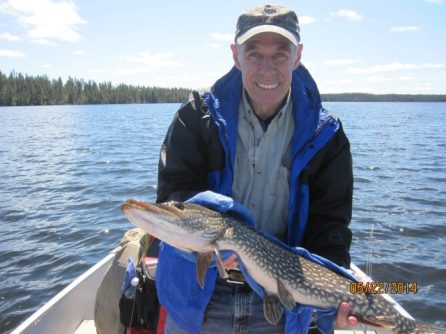 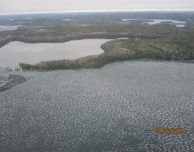 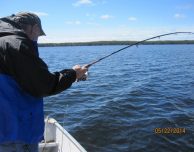