Carl Opper and his group at Malette Lake told us about a great Nestor Falls tradition: Tournament Day!

“We kept track of the 10 largest Walleye released in each boat,” Carl told us. They then add up the lengths of those Walleye to determine the winner.

“We have been on many outpost fishing trips, and I would say that this was one of the best trips we have had,” he said. It doesn’t hurt that Carl and his boat partner Tim took back their title as tournament champs!

Carl also caught something VERY LARGE ‚Äì on camera! On the last day at Malette, his group saw a moose come right through camp. Think he got Tournament Day points for that photo? 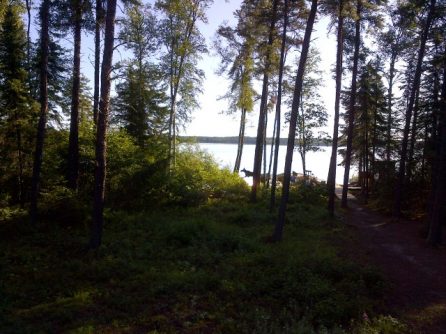 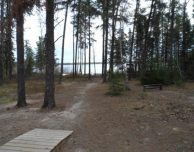 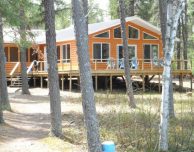