Caught Plenty of Fish (and Caught in a Nor’easter)

Shelly Deetz sent us a quick note after returning from Malette Lake ‚Äì where her group caught plenty of fish but got caught in a nor’easter storm that dropped a bit of ice and snow.

” we had shore lunch all but one day due to the nor’easter,” she said. Shelly, along with her group members Bob and Steven, caught a decent number of walleye in 10-12′ of water in Malette. Steven caught a 25″ walleye that they released, and Bob caught a 42″ northern and a nice lake trout.

Mallette Lake offers superb fishing ‚Äì northerns averaged 30 to 38″ for the group ‚Äì but some might argue that the best part about Malette is a having a chance to relax and enjoy the solitude. 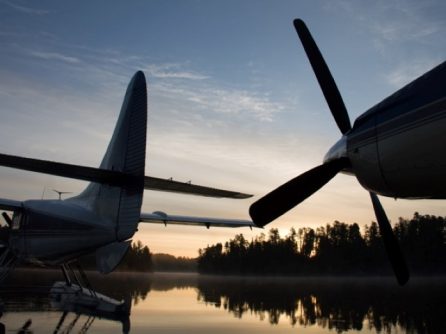 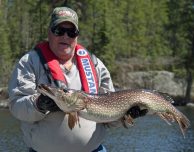 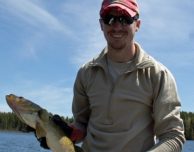 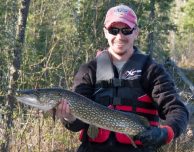