When the forest fires this summer seemed like they were going to be to bad to get into Clear Lake and might have to cancel last minute, Laurie & Larry Wather not wanting to cancel their Canadian escape. Not wanting to cut the line on months of planning – and anticipation – they decided to continue with their adventure, and take the chance that the fires would be put out. And they’re glad they did!

Their fishing game wasn’t the only thing heating up. The Walters observed ash falling as a result of wildfires burning by Little Grand. They also saw five bears at the neighboring Portage Lake!

We’re so glad that Laurie and Larry chose to stay the course with us at Nestor Falls Fly-In Outposts, and we hope their friends can join next time!

Escape to the wilderness! 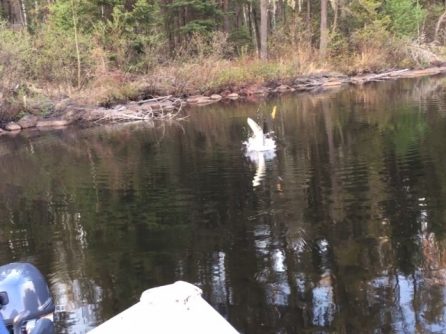 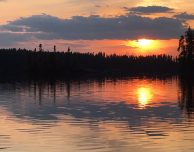 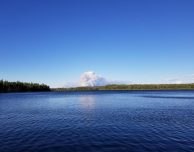 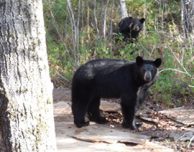