Ever Caught a Northern on a Homemade Lure?

We’re about half-way through the off-season here. It’s been a beautiful winter so far!

If you’re looking for a good February fishing project to do in your garage or workshop, you may want to think about making a lure or two. The Clemens group spent a couple days on Malaher Lake and released 4-5 majestic Northerns all on one guest’s homemade lure!

If that doesn’t work out, well ‚Äì there’s always Cabela’s. 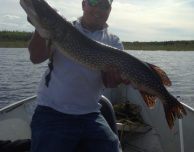 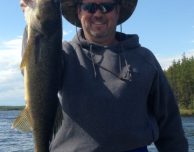 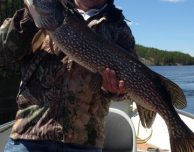 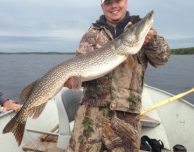