After an extended Winter, we finally brought the planes back to base yesterday! That means Pine Lake has opened and is free of ice. The other lakes…not so much. This Spring (if we can call it that) has been a challenge for sure. Mother Nature seems to be teasing us, pretending the weather is taking a turn for the better, and then dumping another layer of snow on us. It’s raining here today, so we’re hoping that helps open up some of the water.

Last week we were busy canceling opening weekend due to the lingering ice up north. It saddens us that we had to resort to this and we want to thank all of our guests for their sincere understanding. Luckily, some of the parties were able to rebook for later time slots; however, others were unable to reschedule due to hectic work schedules. For those of you who won’t be able to visit this summer, we look forward to seeing you next year!

Almost exactly a year ago, in May 2013, we told you the winter was one for the record books. Looks like this year isn’t much different! Despite a late melt last year, the 2013 season ended up being full of fun, beautiful weather and fantastic fishing. So here’s to another season full adventure in 2014! 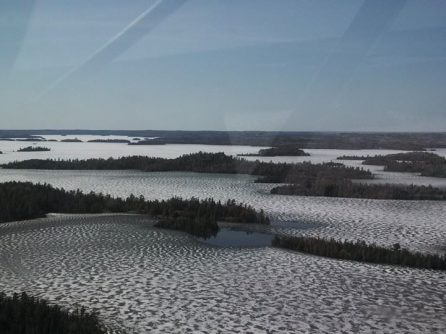 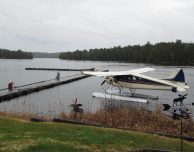 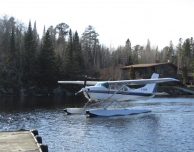 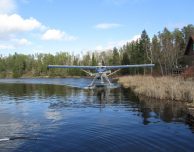 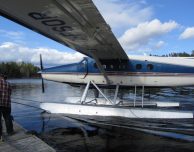