Moose are a common sight at our Outposts. But Dave and I experienced watching a Bull swim the narrows this fall right here at the base. This is only the second moose that I have seen in our little bay on Pine Lake in 43 years living here. A male moose is a bull, female is a cow, and baby moose are calves. You may have seen moose in our area before, but how many of these facts about moose do you know?

If you have been to any of our beautiful outposts, there is a good chance you may have seen a moose or even multiples. If you haven’t, now is the time to experience the great outdoors here at Nestor Falls Fly-In Outposts. 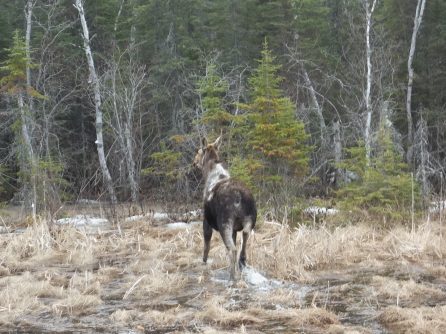 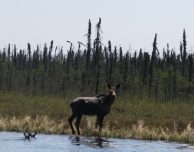 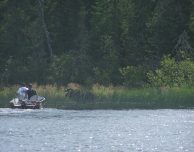 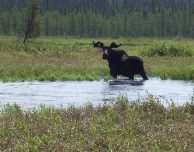 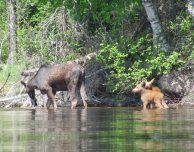 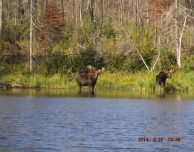 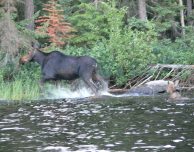