The best part of the off-season here is going out to sports shows. We love having a chance to see plenty of familiar faces! We’ll be all over the Midwest in early 2016. Look for Nestor Falls Fly-In at these shows:

See you on the road! 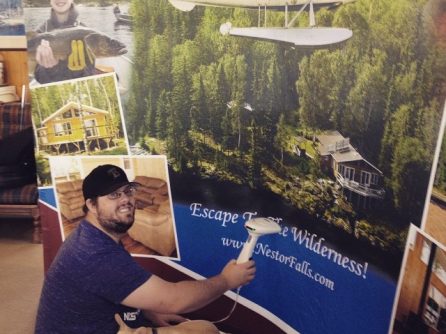