Removing the Bog from Pine Lake

The staff occasionally uncovers strange things in Pine Lake, where you’ll find our Seaplane Base. A couple years back, the lake–and most of Nestor Falls–had record rainfall, followed by a flood. After all was said and done, most of the spongy ground and grass along the shore was covered in about 2 meters, or 6 feet, of water! Fast forward to 2014, and now we have giant pieces of bog coming up to the surface to haunt us.

Kasey took snapshots earlier this year of us trying to clear the area around our planes and the pier, which happens to be Ryan’s favorite fishing spot. Here’s hoping we won’t need more than a 6 HP outboard to get the job done! 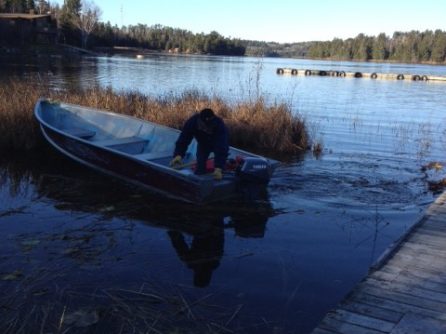 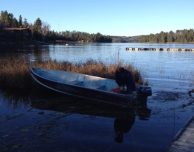 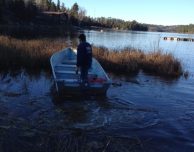 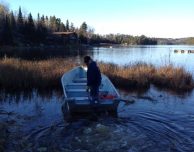