The Best Muskie Fishing in Canada

The best thing to do in the off-season is look at photos from years past. It’s great to remember old friends, beautiful weather, and trophy fish. We love this photo from the Janiga family! They spent a week up at Kay Lake, and had an awesome time fishing.

They saw 100’s of Muskie out at Kay and thought if they had a better selection of lures they would have released more. When most folks feel lucky to catch one or a couple nice Muskie, being at Nestor Falls makes you wish you had caught 100!

You can’t trade the experience of netting a 44″ Muskie for a thing. That’s going to be something the guys remember for years! 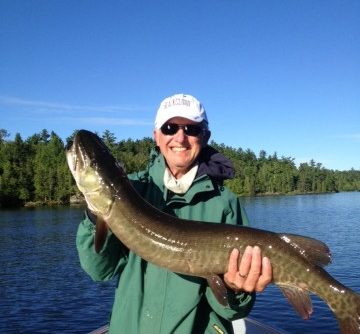