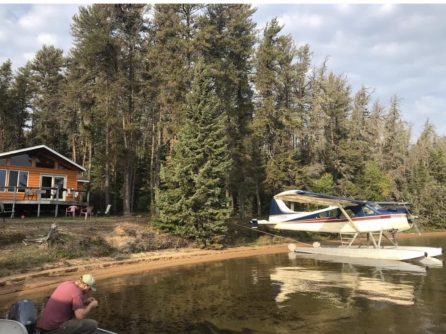 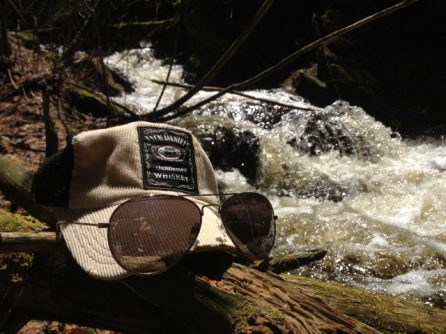 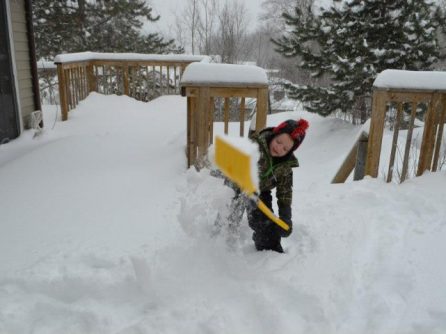 Well we are still getting snow up here and as you can see we are digging out of the last nights snow storm which dropped a good 8 to 10 inches of snow on us here in Nestor Falls, Ontario, Canada. It has been snowing for the last few weeks .. 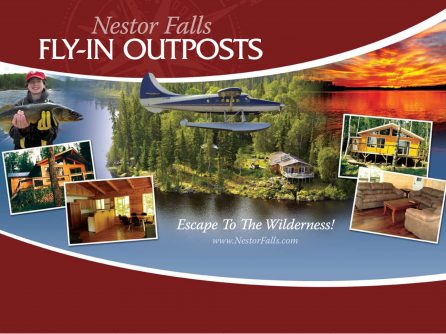 Nestor Falls Fly-In Outposts will be attending the following sport shows in hopes of earning your business this summer. Let our knowledgeable staff help you plan your next fly in fishing vacation into some of the most unique locations found in Northwestern Ontario, Canada. St. Louis, Mo All Canada Sport .. 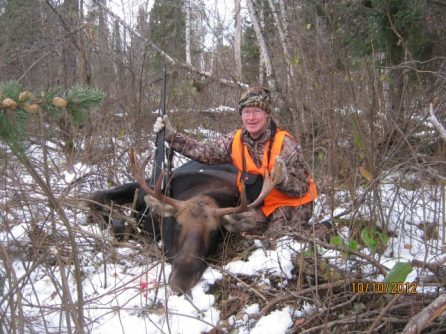 It was a couple of days before our fall Moose hunt was to start and I don’t think anyone was surprised to wake up to a foot of snow in Northern Ontario Canada as we were here at Nestor Falls Fly-In Outposts. Arriving at camp was made easier as we ..